What is religious fasting? The Facts Of 5 Major Religious Fasting In The World.

Many of us unknown with what is religious fasting? Actually, the purpose of fasting is abstaining from food even drinks. But from the religions, it must have some comprehensive rules that specified by God.

From the ancient time, people of different religions practice their radical religious fasting mainly to get spiritual serenity. Medical science exposed the massive benefits of fasting. Various atheists joining on abstaining for own health profits, although they do not have faith in God. Maximum religions of the world gave importance to fasting among existing ritual.

The Islam recognized fasting for God by name ‘’Ramadan’’. Islam established on five pillars. They are Kalima, Salat, Ramadan, Haj and Jakat. The followers of Islam must follow the activities as the order of Allah (God).

So Ramadan fasting is an obligatory substance from the side of Islam. Muslim can show excuse from fasting when they suffer from illness. But they have to complete their avoided fasting after curing after sick.

Islam doesn’t compromise with Muslim fasting without any specific reasons. It is not only a guide to fasting but also a God gifted way for continuing a healthy life. The Muslims starts fasting while the moon of Ramadan rises in the sky before the sunrise till sunset.

They have to keep food fasting for 29 or 30 days incessantly. Nevertheless, the surprising thing is they never fall in any sick for staying dissuaded of food. Also, remarkable people shared their experience that they feel enhanced with keeping fast.

Fasting restores mind spiritually along with bringing a positive effect on the body. If you are a Muslim you might be pure from small and big evil through fasting.
As the devils constantly attempt to reach the human being to the hell, and Allah commands his angels to chain them. That is why you are safe from the cheating of devils.

Allah said, “The mouth’s smell of a fasting person is favorable to Allah than Meshak ( It is a perfume of Heaven)

This is not unchanging that Muslims will fast only in Ramadan month, they can fast in any time of the year except four days as like Eid-Ul- Filter (After Ramadan), Eid –Ul- Azha( The sacrificing day of Muslims by slaughtering animals to Allah) and the next three days. This is the accurate and best way to fast incessantly for a month.

Also remember, Fast in Islam does not indicate only abstaining from food, it may be called water fasting due to forbidden to intake fluids at all. Similarly refrain from bad deeds, doing good deeds, controlling the mind from any evil thinking.

Allah said in the holy Quran from the fasting verses, ‘’Fasting is just for me, and I will give its reward avowedly.’’

Basically, the Biblical fasting of Christianity is tough to discuss for the lacks of enough fast information. Christian religion emphasized on some precise laws. Thus the Christian people fall in confusion about this. For this cause, some persons ask how do Christians fast. 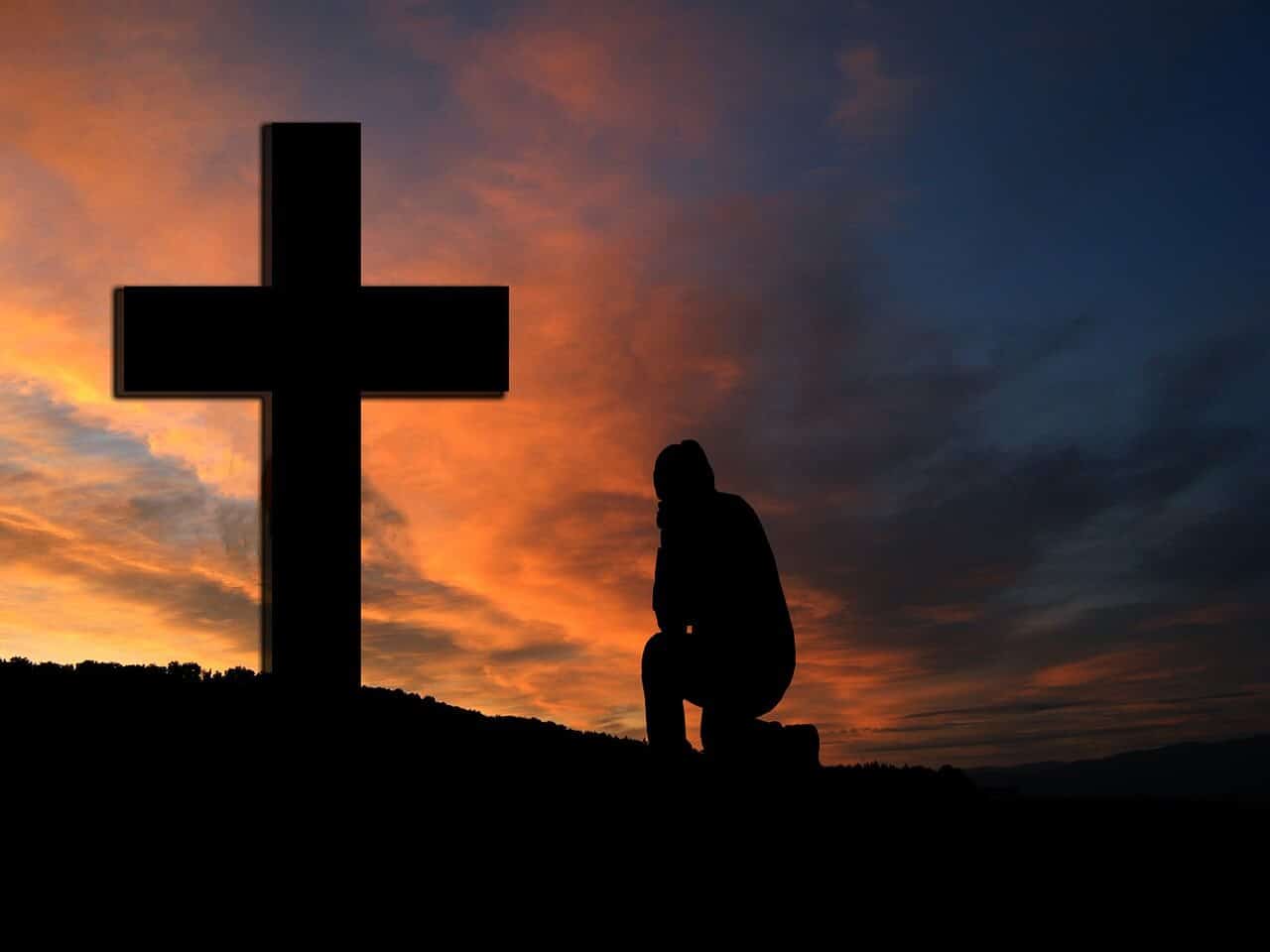 You may notice there are fundamentals controversy with Christian laws between Jesu’s showed path and scholars. Hence the fasting guidelines changed by an interval of time.

# What Does The Bible Say About Eating Chicken And Animal’s Meat?

Moreover, social faith, political condition, financial factors similarly contributed to changing the fasting process. Christian’s traditional lent fasting is a expiate of sin’. It remains for restraining up to 40 days of prayer and fasting considered the preparation of Easter.

The 40 day fast regarding from the time of Moses and Elias who moved toward to God for refining themselves. (Exodus 24: 18 and 19:18 Kings).

Jesus in his time fasted for forty days before preaching. Moreover, he fasted one day more of Atonement, this extra day is a tradition of Judaism.

Essentially Jesus fasting is differ by countries where Christian lives. Some people abstain from fish some are from meat. Even approximately doesn’t take any fruits, birds egg and luxury diet.

Some nation’s community eat white bread. As well as the mentioned item is not allowed to eat in some region. On the other hand, this is not liquid fast, so only liquids are permitted for drinking at a fast period.

It is supportive to purify ownself that create a close connection to prayer especially for searching God. (Kings 21:27). Also, provide strength to acquire brightness of mind.

Remember, The Bibel warns about the dangers of fasting imperfectly. Since it is the path of gaining something from God (Isaiah 58:3).The effects of fasting reject for the absence of genuine repentance (Isaiah 58:5).

We would not treat fasting only for preserving traditional rule, we should remorse for our guilty, force mind from all evil thought. Otherwise, its purpose will go to vain.

Yom Kippur (The day of atonement) starts for a full day and night, as well as traditional fasting of jews so that they become impeccable from sin. 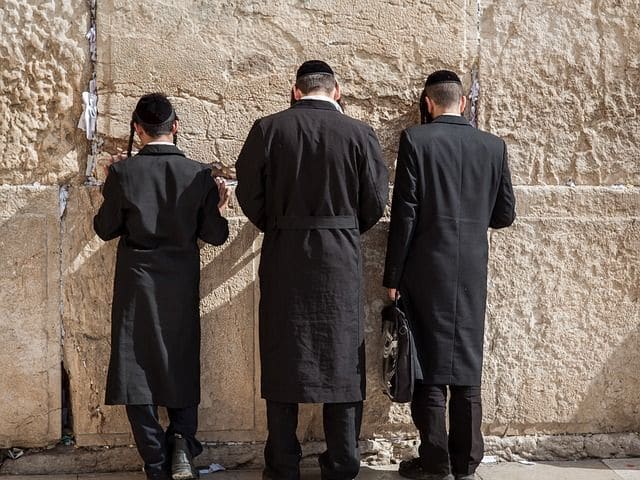 There are 5 physical actions prohibited on Yum Kippur such as eating and drinking, washing, wearing leather shoes, applying lotions and marital relations.

The jews begins fast times for 25-hours starts after sunset till the next day evening. In that day all kind of elements strictly forbidden to take, even a drop of water not permitted for drinking.

This is such a day while jews repentance for their sins, which take to the stage of gaining pardon. Yom Kippur is a significant most divine day in the Jewish religion. The Jews spend the whole day remaining in Synagogue, pray, regret and recite the Jewish Bible to acquire forgiveness.

The main quest of Jewish fasting is an apology. Fasting and prayer get incredible value when both of them observed together.

According to the Talmud, If eat on the day before of Yum Kippur, then consider a blessing equally of fasting. The meal is called Seudah Mafseket. Meat is barred in this meal, only poultry acceptable to eat.

Soup has been eating from the traditional fast food ideas, but giving salt a little bit is appropriate for getting pure soup. Maximum Jews break their fast at someone’s house or with dairy food, get together after fasting for having dinner.

Fasting also presents in Hinduism like other religion in the world. It accomplished from the olden time since Hinduism is acknowledged as an ancient religion. 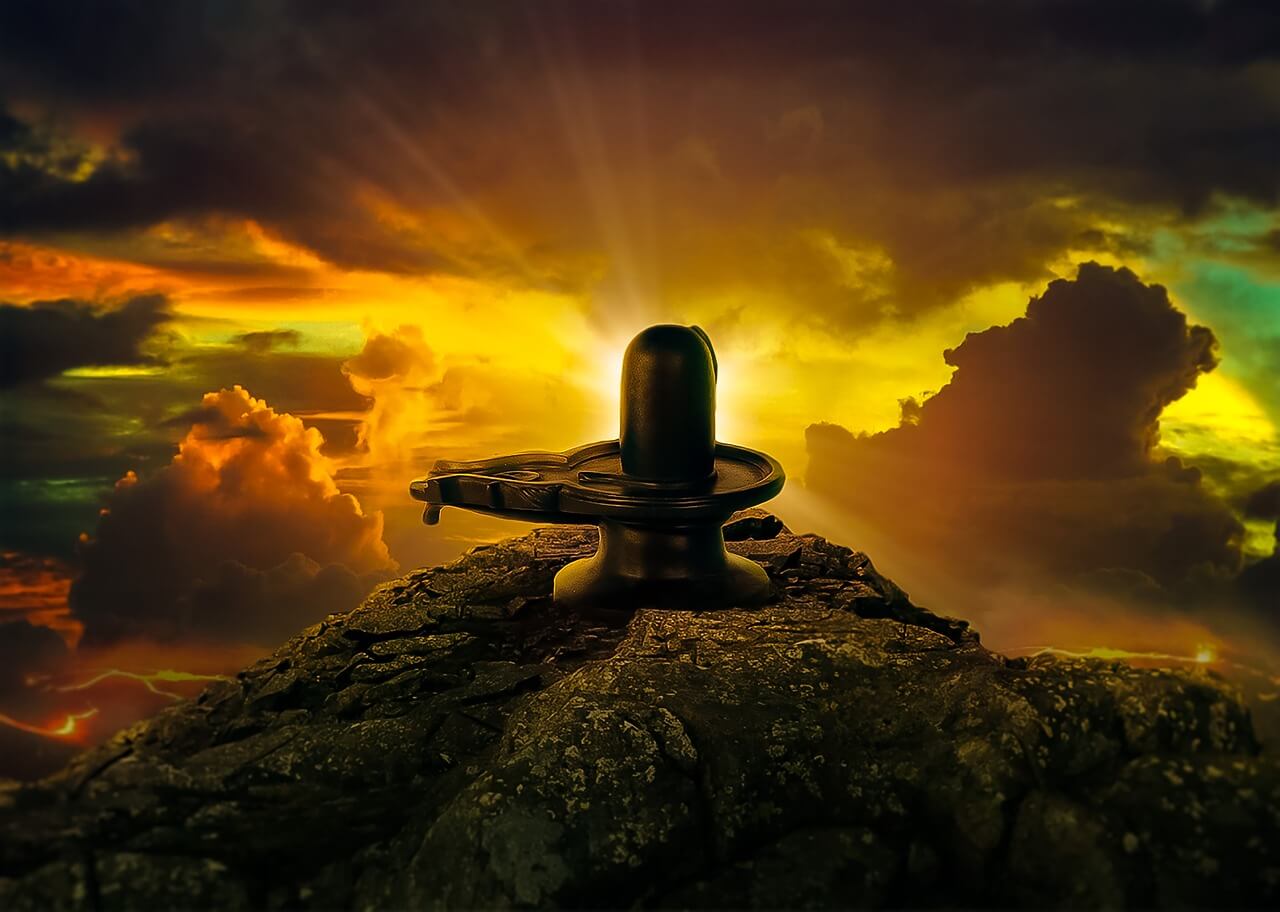 Hinduism positioned Hindu fasting, not to moral spiritual practice, they believe it clean both of mind and body with a heavenly pardon of the creator.

Hinduism divided Hindu’s into four major community. Therefore fasting classified by the community. But the adopted methods have few strict rules more or less depends on the family, social and personal beliefs.

In some cases, fasting does not vital while the body suffers from sickening or weakness. In Hinduism, sometimes fasting means nonparticipation from one meal in a day. But all fasting is forbidden to eat any kind of food or drink.

Occasionally, it points to take some food instead of some exact food. The vegetarian can eat potatoes instead of rice, wheat, barley, and lentils during their fasting period. The meat eaters do not allow consuming meat while remaining fast.

Hinduism specified fasting at the diverse time. Most Hindus usually retain fast at Ekadashi that run-through twice in a month. The followers celebrate fast at starting of a year for showing respect to Shiva.

Furthermore, in July and Auget months, the Hindu people keep fasting on Monday and Saturday morning to evening. Many Hindu females believe fasting for a day on every Monday gives them a decent husband.

In Buddhism, fasting is a manner of self-controlling. The Buddha forbid monks to take any solid food later noon. The lay people who observe the 8 precepts on a full moon, they abstain from food afternoon. 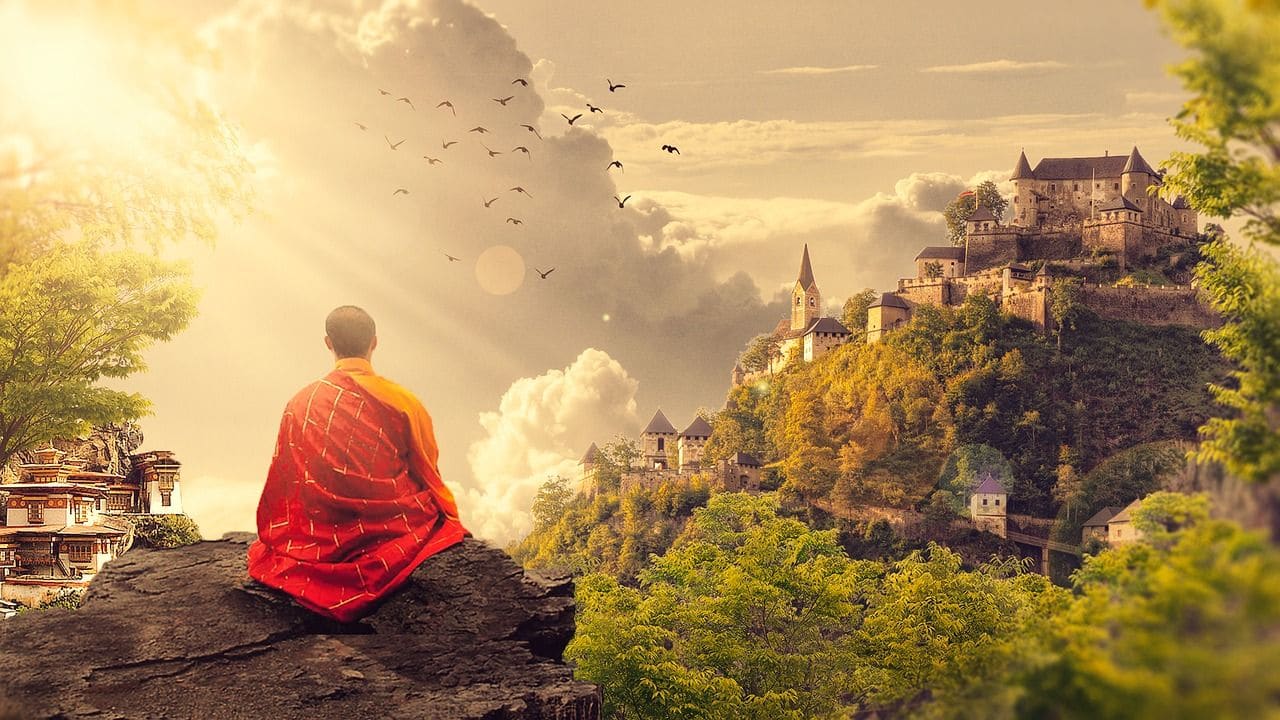 ''Many critics explain this practice is a religious whim. Truly these are not a whim, these are moral and psychological practice for the monks. Likewise, fasting is a preliminary platform of discipline to self-control.

Additionally, many religions fixed some vital fasting rules. But major determination is to keep body and mind far from the devil. In Mahanaya and Vajrayana tradition, monastics take light vegetarian food in a day.

''In Theravada tradition, the monastics fasting from solid food after midday, numerous take only a small food each day. Non-Monastics are not abode by the fasting directions of Buddhism.''

They can avoid abstaining of meals. Even though many lay practitioners are assembling with monastics community for leading well lifecycle. At the existing time, the fasting Buddha is not essential for lay practitioners or even for monastics.

They may eat meat on the day or after the middle of the day. All monastic and lay practitioners from different tradition able to drink fluids completely and can also break fats anytime.

From the history of fasting, no doubt to say every religion presented different types of fasting as constructive provision for having superior spacious influences for a human being. Many of us like fasting for weight loss.

Besides, it enriches spiritual, physical, mental and emotional health. Fasting is a way of achievement God’s blessing as well as destroy toxic from the body, enlighten mind and emotion initially.

According to fasting definition of Islam, the chief purpose of fasting is to obey Allah’s command and feel the condition of starving people. So that we can realize the actual situation of deprived people.

Fasting helps to come under the flag of world brotherhood. There is no doubt to say religious fasting is a faultless solution of spiritually, physically and mentally. If you have inquiries on what is religious fasting, throw the question in the comment box. I will touch the asking soon.

Read also - What is Kale? Full information and Health Benefits

What is Kale? Full information and Health Benefits

What Does The Bible Say About Eating Chicken And Animal’s Meat?

Related Articles
We will be happy to hear your thoughts