Can you say whether you are sinning by breaking the biblical meat-eating rules? Yes, we make these mistakes sometimes, as many of us pay less care about having food according to the Bible. Our team was curious to know about what does the Bible say about eating chicken and meat of the other animals.

The Bible confirmed what animals we should eat and avoid though all are creatures of God. Yet, we must know what is prohibited what is not. Do we really obey the rules of eating meat?

Read Next: The secrets Facts Of 5 Major Religious Fasting In The World

In the past, the people of Jerusalem used to follow the Christian diet of meat; almost all the Christian societies in the world were aware of taking meat before. But nowadays, they are going to far to maintain the instructions.

By the way, The Bible classified between clean and unclean animals. Unclean animals are entirely prohibited from eating. We will discuss Biblical animals and meat that are allowed and not permitted.

The Birds You Must Avoid From Eating

There are numerous birds in our nature. Are all acceptable to eat? Absolutely not. When you choose any bird for eating, must avoid these birds given below-

These mentioned birds straightforwardly are forbidden in the Bible as they are unclean creatures. Nevertheless, several tribes indeed eat the maximum birds of them, or even some Christians take this unclean meat without consideration.

Read Next: The secret health benefits of "kale"

They treat the unclean animals as their traditional cuisine. The Bible announced chicken for consumption. Chicken is regarded as a pure bird. Besides, it has been eating since ancient times.

Different kinds of religions in the world consume chicken. A list has given below, you can take because these are a clean bird of God.

Hope you are clear what Bible said about eating chicken and bird's meat.

Read Next: Best home remedy for living safe from COVID-19

What Does The Bible Say About Eating Animals?

Which animal has hooves divided into two parts, and also they chew and cud, you can eat the animal's meat. The cow is a perfect example. Therefore this clean meat is completely permitted for eating. 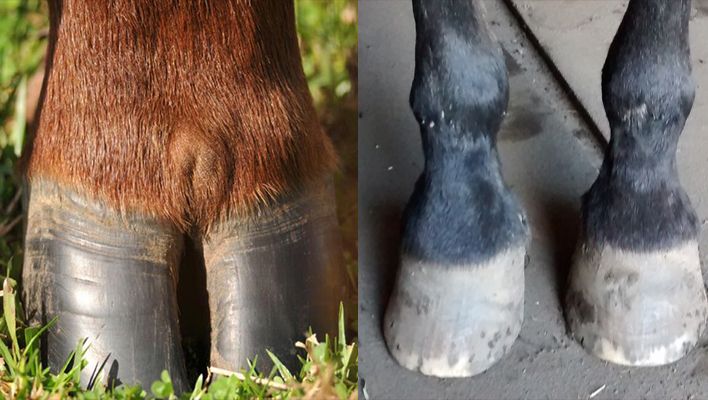 Moreover, some animals have cloven feet, but they never chew and cud, like Pigs. Don't touch their carcasses as it is impure for you. After touching them, you'll remain unclean till evening. Some people ask, "is eating pork a sin?" According to the Bible, the answer is ''Yes''.

You may become surprised by listening that the Pig's meat is also harmful to the human body and proven scientifically. It is a matter of sorrow, many of us like to eat pig flesh. They can eat cow, goat, or other animal meat instead of pigs.

Though people have a query, "did Jesus eat pork?" No and never. As he said, pork is an unclean animal that's why he had never broken any Bible food laws. As well, this is contraband eating swine in the Bible. Therefore, think of your health before enjoying any pork dishes.

Thirdly, a few animals chew and cud as well, but they haven't split hoof. These are also forbidden to eat like Rabbits and Rog Badgers etc. The given domestic and wild hoofed animals list may help to understand the animals you can eat-

Their meat is pure to take since they are cud chewing animals. You should remember which animal lives through eating other creatures flesh, you must neglect them. Only consider the beasts which live on eating grass or trees. That not means all herbivorous animals permissible for consuming.

There are mentioned Giraffe, Zebra, Horses, elephants, Rabbits, Pandas, Pigs in the Bible. Especially pigs in the Bible seems unpleasant for quick and low digestion. It indicates, Pig contains huge bacteria in the body, no matter you eat processed food from pic meat.

The animal had died naturally don't eat anywise. A dead animal produces bacteria in their flesh. While requiring any kind of animal or bird meat, it is well to slaughter them. This method allows the animal to die with less pain. As a human being, we should adopt the best way to kill the animal. Because we are the best creation of God than any other Biblical creatures. Moreover, you should not kill the animal's baby who is alive on their mother's milk.

Read Next: 5 meat recipes to loss within within 2 weeks

There are no hard and fast rules around eating seafood, except for a few. Those living things have fins, and scales can be eaten. You must stay far from eating the things that have no scales and fins.

These creatures likewise reason for illness. Octopus, Shark, Whale, Dolphin, and various animals not permissible to eat. Try to identify what are the clean and unclean foods before preparing dishes from meat. This knowledge keeps you from making a sin. Now let's come to an important point, huge people through a question,, is it a sin to eat Shrimp? I'll go to the opinion after describing a matter.

Actually, in the olden time, the people of Israel seemed Shrimp as an abomination before God. For that, they restricted it. In fact, some website published "God Hates Shrimp." Day by day, this fake news spread out among the world.

But note that, the Bible didn't provide any authentic comment on it. Thus, you can eat Shrimp without confusion. In a word, the fish we are habituated to eat in daily life that might be eaten. Different kind of Shrimp and Prawn is not restricted to eat.

Read Next: Warning! 5 food you should stop eating at wrong time

Some insects have wings, they fly by using their wings, these creatures are not permitted to eat. But the insects who have jumping legs like locusts, roaches, grasshoppers and some cricket can eat.

Though American people dislike it, the Chinese people rarely compromise for eating any insects. Even some of them like burrowing animals too. It's a tradition of them too. In fact, they are abiding by the Buddha religion. 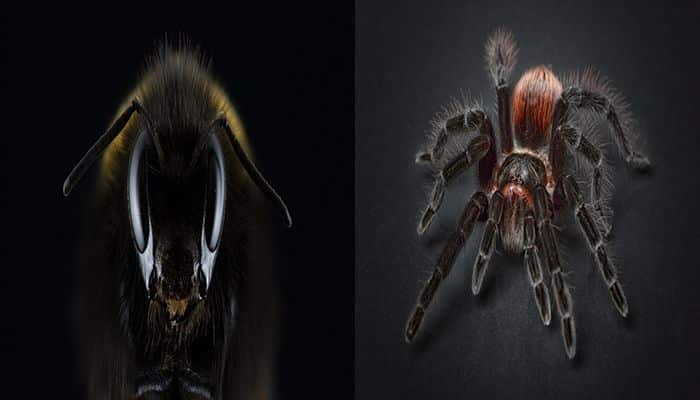 Insects that walk with crawling profane to eat. Around of us, we see such insects as an example-

Never eat them as the forbidden foods in the Bible. Some of them also poisoned insects.

Read Next: How to Get Rid of Cockroaches in Apartments?

Your faith is your strength to reach near to God. Also, you should maintain the Bible diet foods list and rules which God provided us. Indeed God has given permission to eat the animal that is beneficial for health. Those are prohibited from eating, that things are unsafe for the body.

We can lead a healthy life and feel serenity if we know and follow about what does the Bible say about eating chicken and animal's meat. Do you have any opinions on this topic, let us know. Thanks a lot.

Read Next: The astonishing benefits of date for men's sexual life